EMAIL ANY QUESTIONS OR BAND SUBMISSIONS TO - 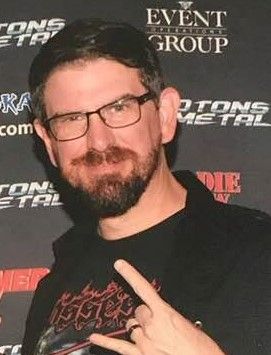 What got you interested in Metal?  Into comics in 2nd grade, a kid named Rex told me about a band of superheroes who played rock. Mom bought me KISS - Alive II and 40+ years later I continue to be a passionate music fan.

Favorite Concert/Band: My fave band is KISS. I've witnessed thousands of shows over the years. The early ones probably left the biggest marks - KISS, Maiden, Dio, AC/DC and first US tours by Death, Carcass, Morbid Angel, At The Gates, Dissection, Emperor, Sepultura, Entombed are some that left major impressions.

Hobbies and Interests:  Metal, and music history and business, in general, is my obsession but outside of that I love to spend time with family, travel, watch movies and sports (Raiders and Golden Knights) and read books, comics and metal mags.

What albums do you listen to the most? (2022)
SCORPIONS – Rock Believer

THE HALO EFFECT – Days of the Lost

MEGADETH – The Sick, The Dying… And The Dead!

MACHINE HEAD - Of Kingdom and Crown

HATRIOT – The Vale of Shadows 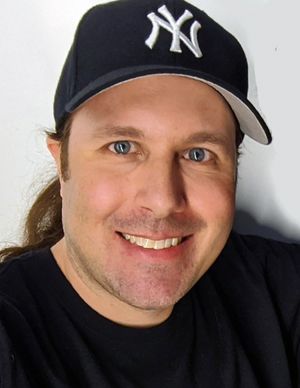 What got you interested in Metal?  I had an older brother and sister that were both big into music, so I got the bug from them. My brother was a big Springsteen and Van Halen fan, so I had a good rock foundation from him as well as from hearing bands like Krokus & Motley Crue on the radio. Also, around that time, my brother got a video tape from a friend with a ton of music videos (as we had yet to get MTV) and I remember the first-time seeing Kiss, Twisted Sister, Ratt and Motley Crue videos and I was instantly hooked! I later got MTV and discovered the Headbanger's Ball, and through that and some of my good friends at school, I slowly got exposed to and interested in some of the heavier bands.

Favorite Concert/Band: I started going to shows around 1991 but my first ever show at a club was a sold-out Ramones show on the Acid Eaters (20th Anniversary Tour), August 16, 1994, at the Horizontal Boogie Bar in Rochester, NY. It was a hot August night, and the club was a sweatbox, and that show was magic! As for favorite band(s) - Kiss, The Ramones, Goo Goo Dolls and Savatage probably top the list. But I have so many other favorites too (including Jesse Malin, Def Leppard, Gene Loves Jezebel, Hanoi Rocks, The Hellacopters, Mother Love Bone, Van Halen, Ratt, The Donnas, Jason & The Scorchers...)

What 5 albums do you listen to the most?
This is constantly changing as I am always looking for new music to discover. I also try not to burn out on artists or albums, so I try to listen to a lot of variety. As for my love of metal (outside the radio realm), some of my most influential (and most listened to) albums were... Slayer "Seasons In The Abyss", Sepultura "Chaos AD", Savatage (impossible to pick one), Cannibal Corpse "The Bleeding", Testament "First Strike Still Deadly" (only for lack of being able to pick one), Earth Crisis "The Oath That Keep Me Free', Anathema "Judgement" and Amorphis "Tuonela". 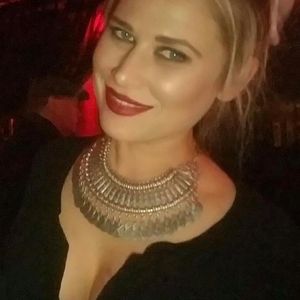 What got you interested in Metal? When I was really young my stepfather and I would listen to his record collection in the garage. It was all classic rock, then one day I heard Metallica on the radio, and it was all over from then on.

Hobbies and Interests: Going to shows, reading, riding horses, cooking, swimming, watching horror movies, spending time in NOLA and sleeping in whenever I get the chance. 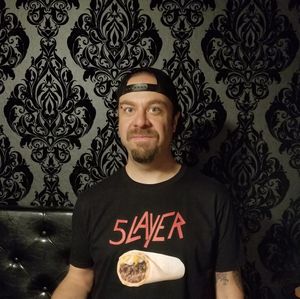 What got you interested in Metal? After hearing Guns N' Roses, I became hooked on hard rock and it just spiraled from there. 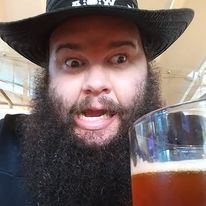 What got you interested in Metal?  My dad was into Rock n' Roll and in the late 70's early 80's he got into what we now know as Heavy Metal.  He played me bands like Black Sabbath, Dio, Scorpions, and Iron Maiden.  When I heard Iron Maiden for the first time I was hooked for life.

Favorite Concert/Band: Give Me Ed Till I'm Dead 2003 Iron Maiden, Dio and Motorhead; Iron Maiden will always be my favorite band.

Hobbies and Interests:  I like professional hockey... go Red Wings! Mostly my life revolves around Metal.

What 5 albums do you listen to the most? First the sake of not mentioning 5 Maiden albums...
Iron Maiden - Piece of Mind
Dio - Magica
Therion - Lemuria/Sirius B
Blind Guardian - Nightfall in Middle Earth
King Diamond - Puppet Master 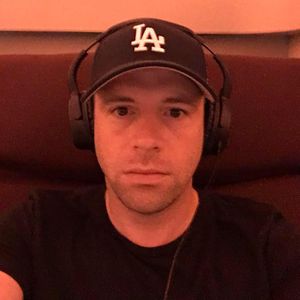 What got you interested in Metal? Hearing Metallica for the first time,  and an older sister who got me into Type O Negative.

Lollapalooza @ Forks in the River in Knoxville, TN (1996)

What 5 albums do you listen to the most? 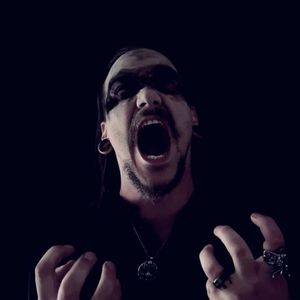 What got you interested in Metal?
Playing guitar mostly and the friends I'd jam songs with in junior high and high school that introduced me to heavier stuff than I was currently listening t

Favorite Concert/Band:
Difficult to say, but favorite concert is between Dillinger Escape Plan, A Perfect Circle, or Ghost. Favorite Band is also a toss-up between Opeth, Cradle of Filth, and Cattle Decapitation.

Dark Funeral - We Are The Apocalypse 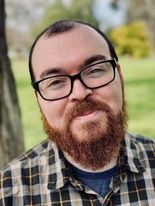 What got you interested in metal? In middle and highschool, I went down the rabbit hole of heavy music starting with grunge then exploring alternative, industrial, and nu metal to progressive, metalcore, and death metal.

Favorite Concert? Nine Inch Nails at Hollywood Palladium on December 11th, 2018 where they played only early material from 1988 - 1994.